Roland’s JUNO synths are known everywhere for their great sound, ease of use, and exceptional value. The JUNO-DS61 takes the iconic series to a new level of performance, adding many powerful enhancements while still keeping operation streamlined and simple. Versatile, intuitive, and highly mobile, the JUNO-DS61 puts you in creative command, making it easy to produce exceptional music everywhere you play. 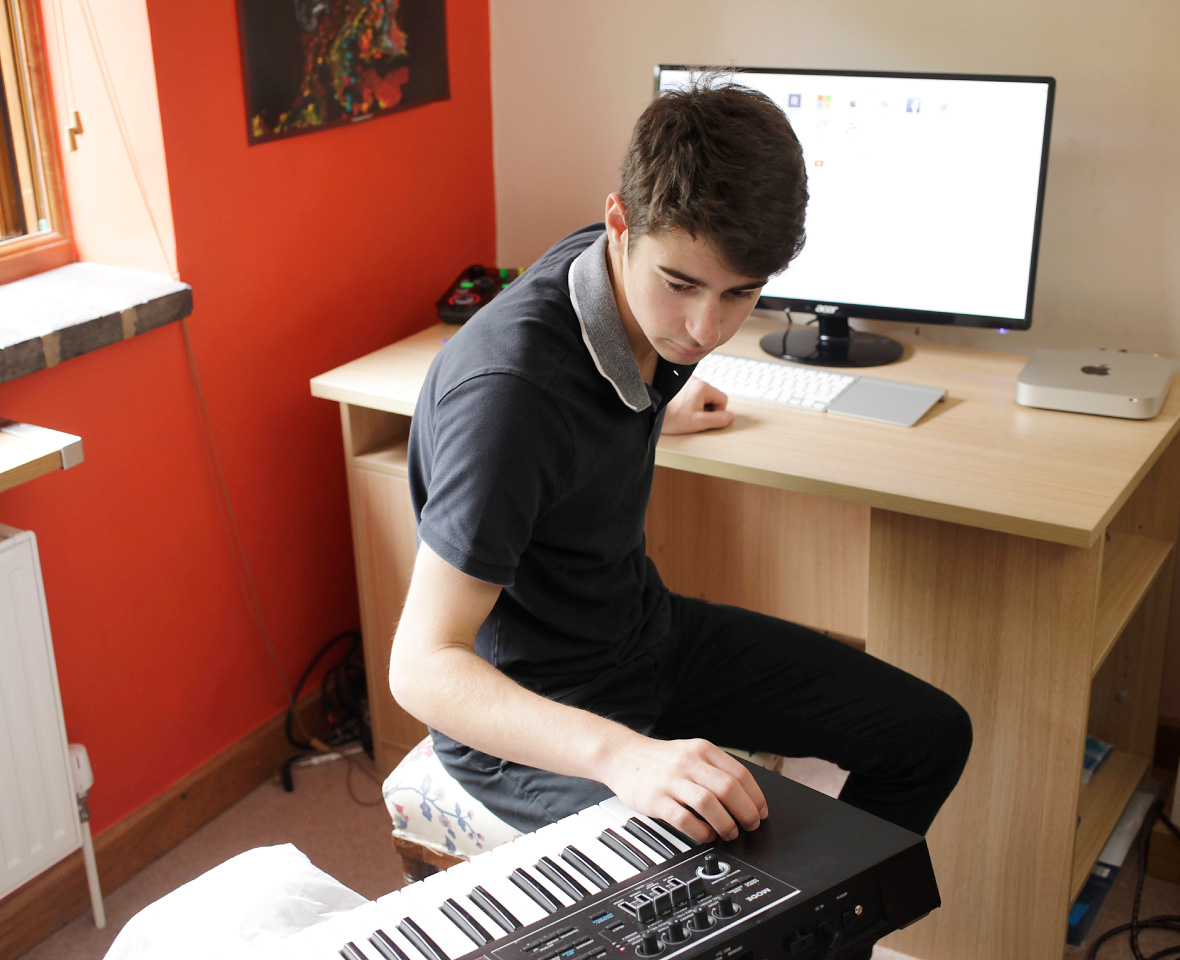